Over the last decade, Los Angeles based art-rock crooner Ward White has delivered a spate of critically lauded albums that defy easy categorization. 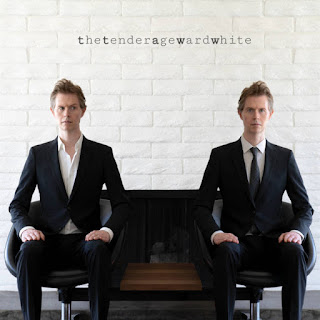 The Lodger is British Indie Pop in its purest form. The band was founded in 2004 and had three full length records in 2007 to 2010.

After more than ten years of silence the new album "Cul-De-Sac Of Love" was released in early 2021. In September 2021 a non album single ("Bewildered") will follow.

Listen to Cul-De-Sac Of Love here:

Email ThisBlogThis!Share to TwitterShare to FacebookShare to Pinterest
Labels: The Lodger

Bleu is back! Eight long years after his last record the new album "SiX TAPE" is out NOW! 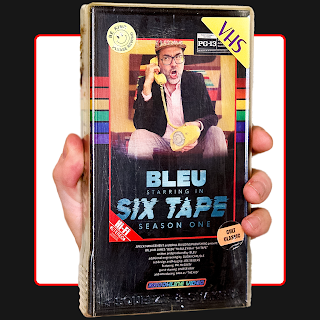 “I’m over ‘figuring out who I am’” says Bleu. “I like a mish-mosh of music, just like most people do, and when I’m writing songs for myself, I’m only focused on what will put a sh*t eating grin on my face and not really worrying about the rest.” 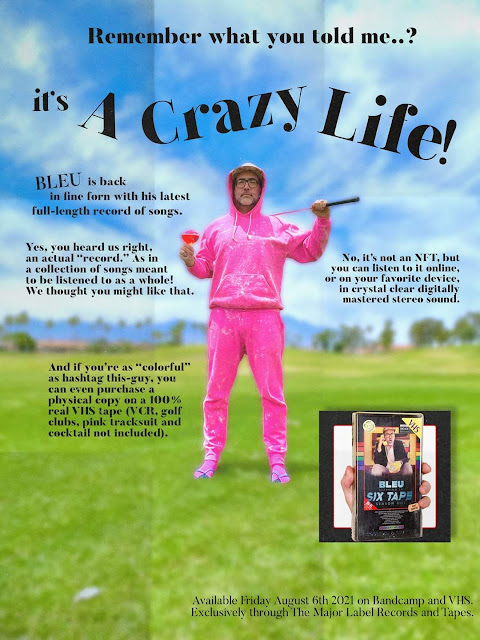 Look out for SiX TAPE at Bandcamp (there are 5 exclusive bonus songs).You can gat the digital album, the bonus songs, tickets for a online release party, an handcrafted VHS with the complete album and surprise video content and even a SiX TAPE Canvas 3D Collage made by Bleu.

Email ThisBlogThis!Share to TwitterShare to FacebookShare to Pinterest
Labels: Bleu

Aimee Mann is back with her new album: "Queens Of The Summer Hotel" will be out November 05, 2021. 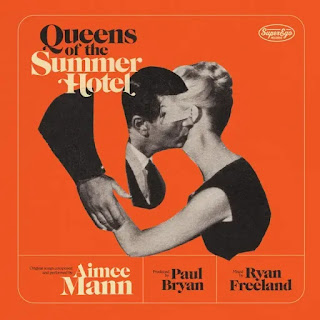 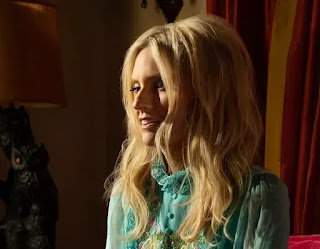 David Myhr - And Now This EP

The Swedish songwriter David Myhr announced his new EP And Now This with lead single We Wanted To Shine. 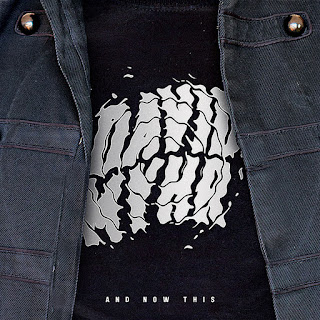 With a day-gig as songwriting teacher (Luleå University of Technology, The Royal College of Music in Stockholm,) We Wanted To Shine saw Myhr take some of his own songwriting advice:

"As a songwriter you're often looking for a starting point, an idea to spark off. One method I recommend to students is to simply start with a title."

"I had a Tom Petty book on the coffee table in front of me so I opened a page at random and my eyes landed on the words ‘we really wanted to shine’. It was a quote about The Heartbreakers performance at the tribute to George Harrison in The Royal Albert Hall, on the anniversary of his death."

From there, the creative juices flowed. 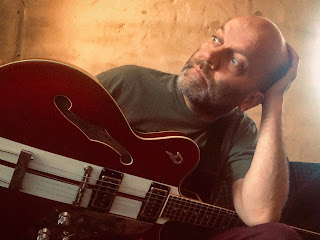 "All I had to do was to start singing! The chorus came right away. A verse melody followed quickly and Brad Jones then further developed the lyrics”.

"The song could be interpreted as being about a struggling musician that craves attention and recognition, which of course is something that I can relate to! But it is also about wanting to succeed and - perhaps a bit amateur psychology - some kind of deep-seated need for validation from your parents."

There’s been talk for years now about the album format being dead. It may or may not be true but David said: "Brad Jones encouraged me to start working in the EP format. I must say I like it. This may be the first in a trilogy. If this is the powerpop EP, maybe the next one will be the acoustic EP. And the third… the Drum&Bass EP!!? We'll see!"

A Girl, a Boy, and a Graveyard - Jeremy Messersmith

Email ThisBlogThis!Share to TwitterShare to FacebookShare to Pinterest
Labels: Dodie

JEREMY FISHER - Song In My Heart

In the late 1990s, while I started to discover new music by this new phenomenon called internet, I found a lot of music that was kind of similar - but I could not sort by a genre. The songs where very melodic, pop-like and beatlesesque but anyhow different. Years later I learned the genre was named PowerPop. So I started this blog. It's called PowerPopSquare, though I'm not sure if it fits to all the musicians here.
You'll find here reviews, news, videos and sometimes rare stuff by these artists (no official songs!). Hope you like it.